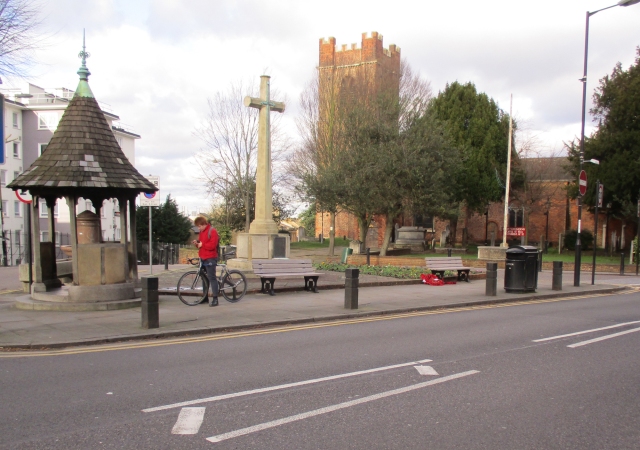 In November 2018, in time for the centenary of the armistice, local researcher and Greenwich Historical Society council member Rob Powell published “The Greenwich Roll of Honour: 1914-1918”.

The new booklet reproduced the list of about 1,800 names from the old Metropolitan Borough of Greenwich which was originally deposited inside the Borough War Memorial at the corner of Maze Hill and Charlton Way, outside Greenwich Park.

From that list of the fallen, he will tell the story of some of the Charlton men who were killed, revisiting their lives through family history research and illustrated with photographs of them – where possible – and the houses they lived in.

Rob will also tell the story of the Borough War Memorial and the memorial in Charlton Village itself. Copies of Rob’s book will be available to purchase at the talk.